The Effect of Plain Tobacco Packaging on Design 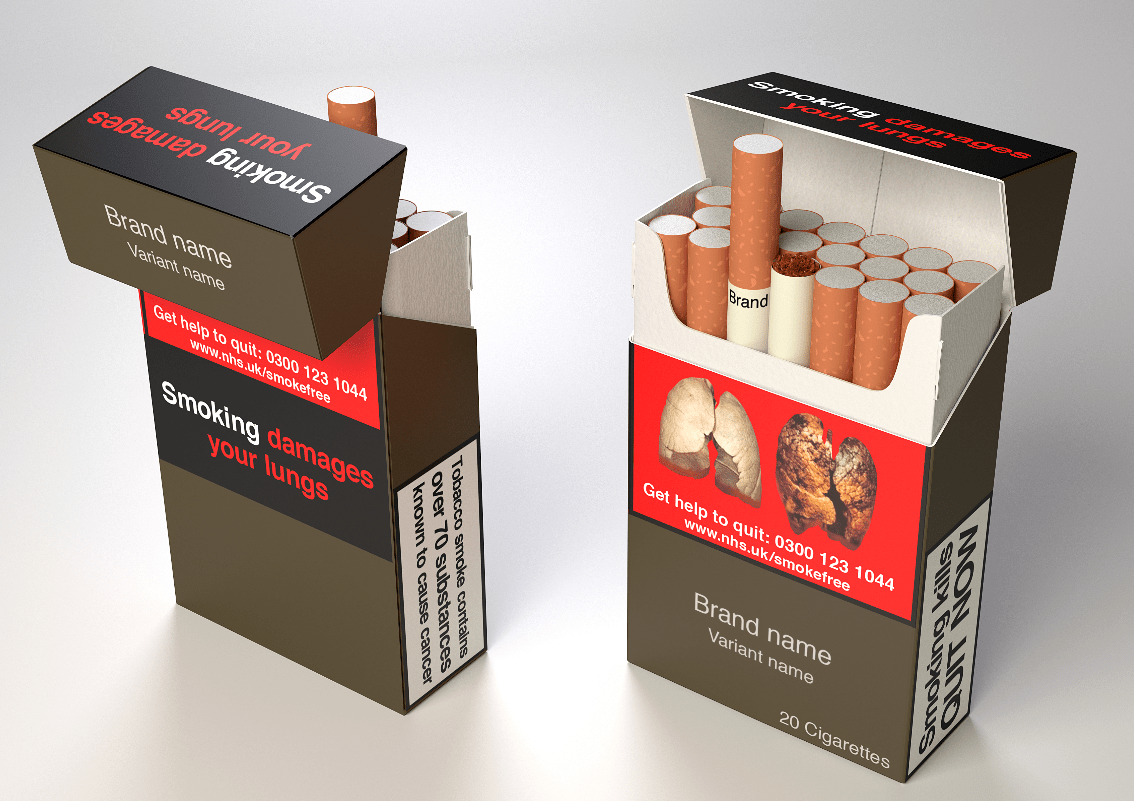 Plain packaging refers to packaging that requires the removal of all branding (colours, imagery, corporate logos and trademarks), permitting manufacturers to print only the brand name in a mandated size, font and place on the pack, in addition to the health warnings and any other legally mandated information. The appearance of all tobacco packs is standardised, including the colours. Source Wikipedia

Austraila was the first country in the world to introduce legislation to require standardized packing of all tobacco products. Ireland Ireland’s legislation came into force in September 2017 and manufacturers were given a year to use up existing supplies, so from September 2018 all packaging must be compliant with the new rules.

Having attended a seminar today in Trinity College on the legal implications of applying Plain Packaging to all tobacco labels, it naturally causes me to think of the design implications of it also.

The colour chosen to be used on the standard tobacco packaging, deemed as the world’s ‘ugliest colour‘ is Pantone 448C. Named opaque couché, it has been chosen for its association with tar and dirt. The colours function is to discourage and hopefully reduce the number of people smoking. Would it discourage you? 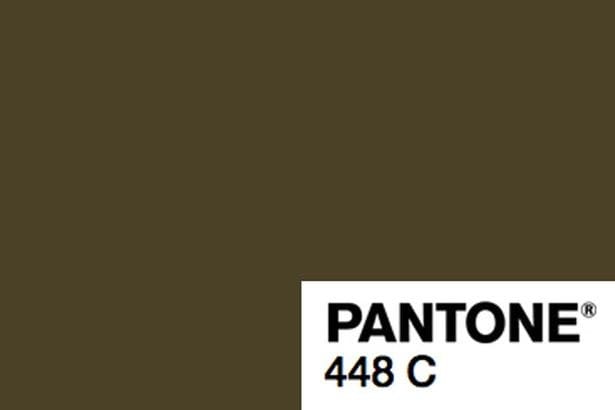 From a public health perspective, the necessity of this is understandable. We have become accustomed to first, the ban on advertising tobacco then ban of cigarette smoking in public spaces, following that, the introduction of graphic images now the ban of any branding or source of entertainment from tobacco packaging.

As a designer, brand guidelines are an entwined part of what we do. However, with plain packaging guidelines, there is no variation allowed, it alleviates all possibilities for diversity and creativity.

Future potential? The opposition to the legislation in Australia say there is potential for this to follow suit into the alcohol and confectionary industries.
What impact could this potentially have on the creative advertising and design world? In terms of creativity and conceptual advertising that goes into campaigns and packaging design.

By signing up, you are agreeing to receive emails from MAKER.
You can unsubscribe at any time.