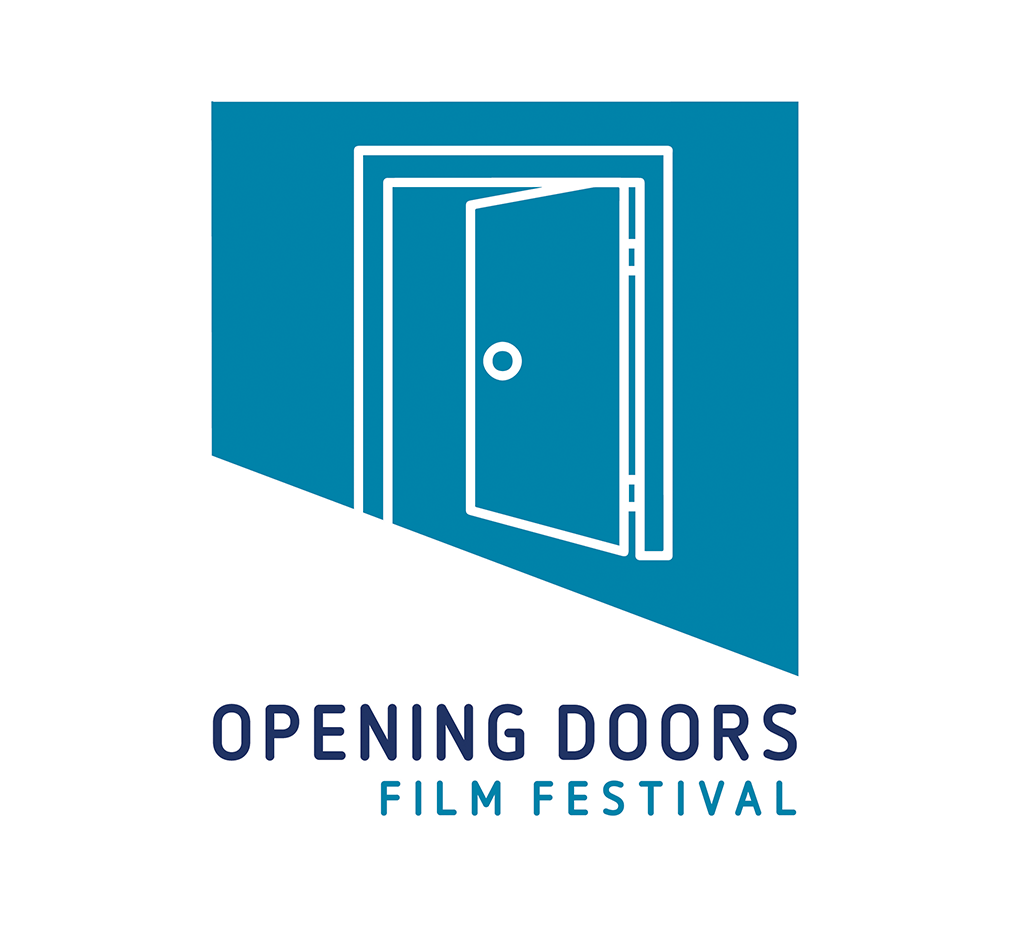 The Opening Doors Film Festival is Ireland’s first homeless film festival that engages cinema audiences on the issue of homelessness and stirs debate and conversations on its impact on our society. The festival was hosted by the Lighthouse Cinema in Smithfield, Dublin.

The event brand identity visually describes the projection of an image of a door. 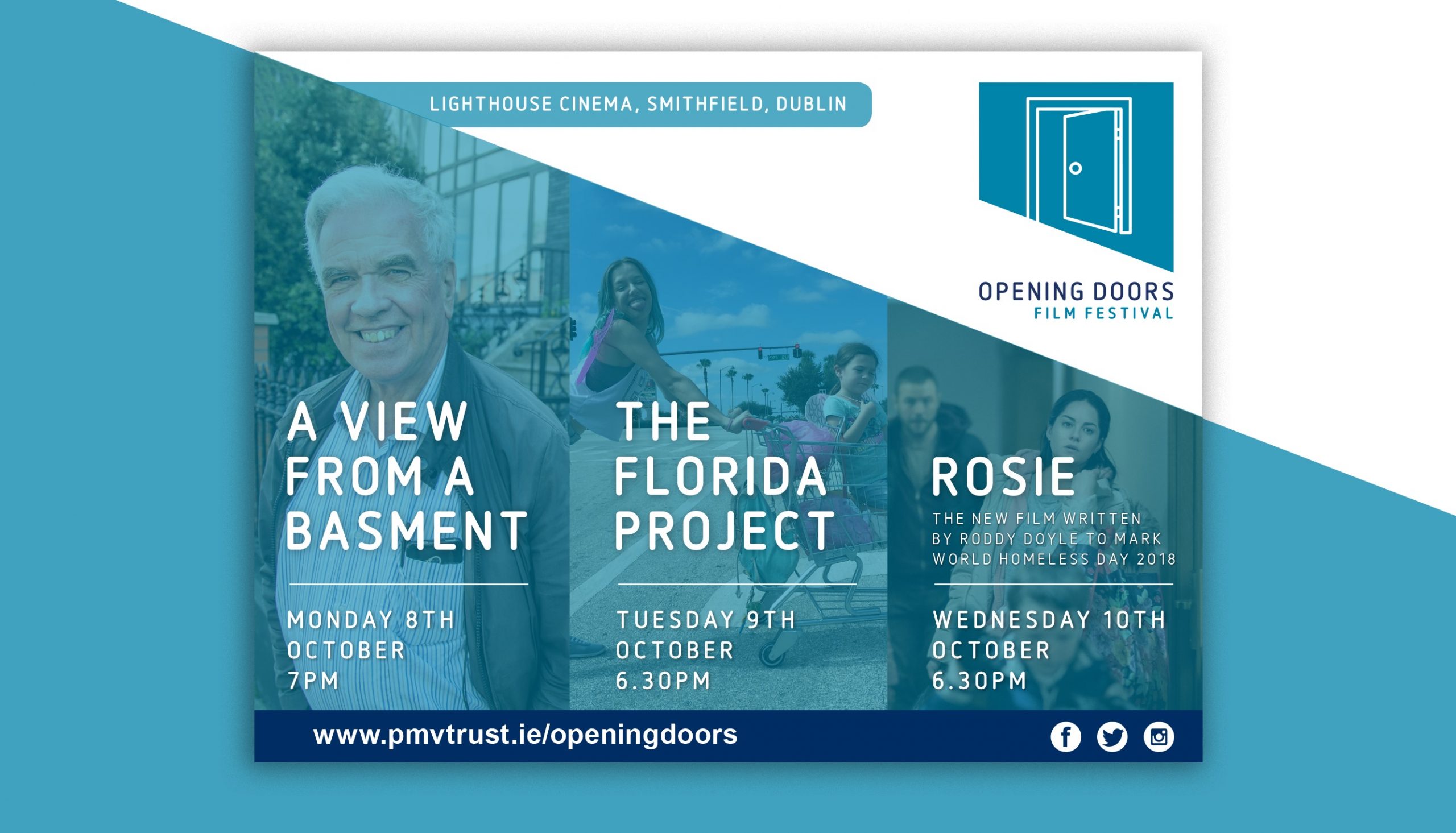 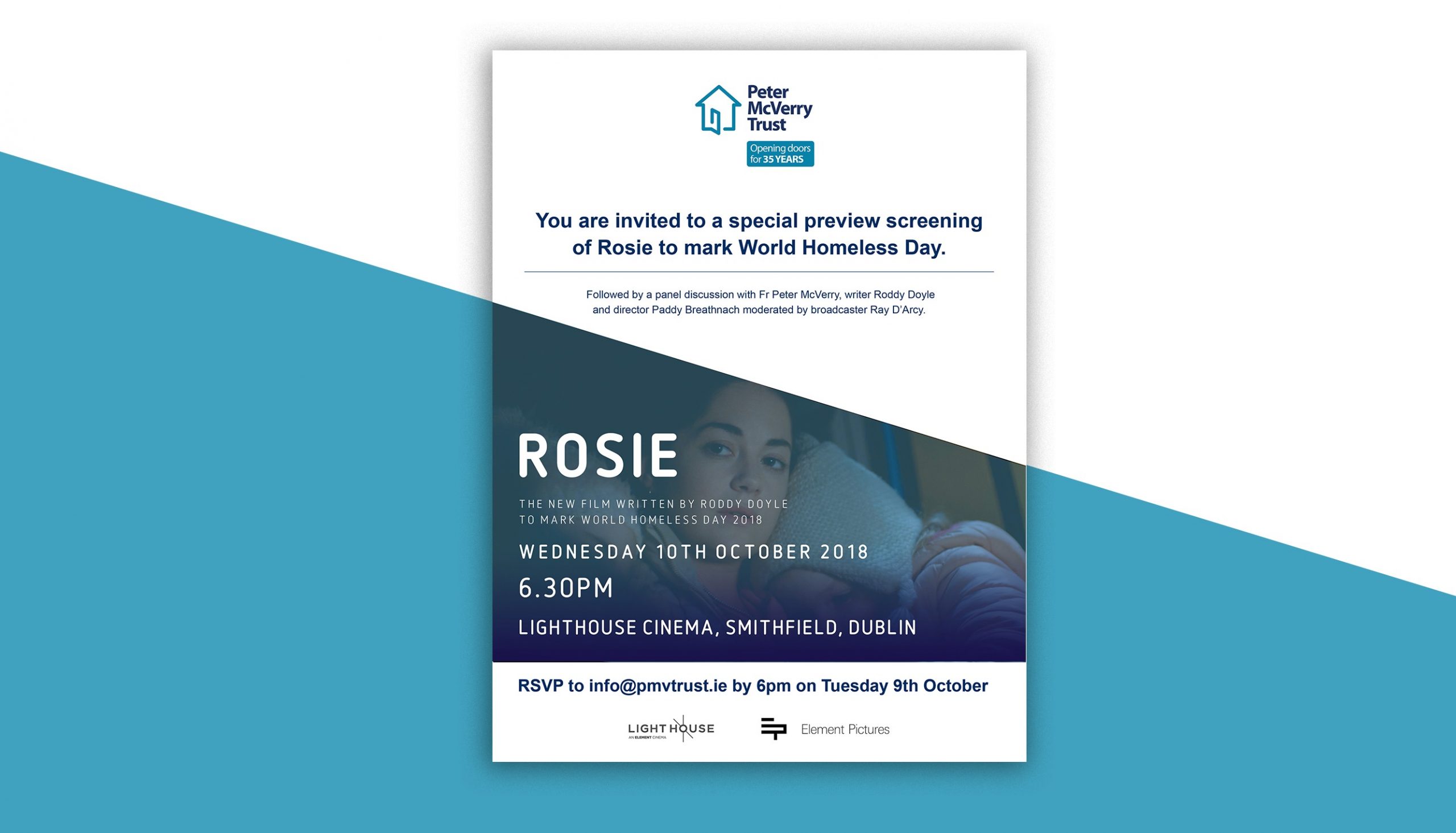 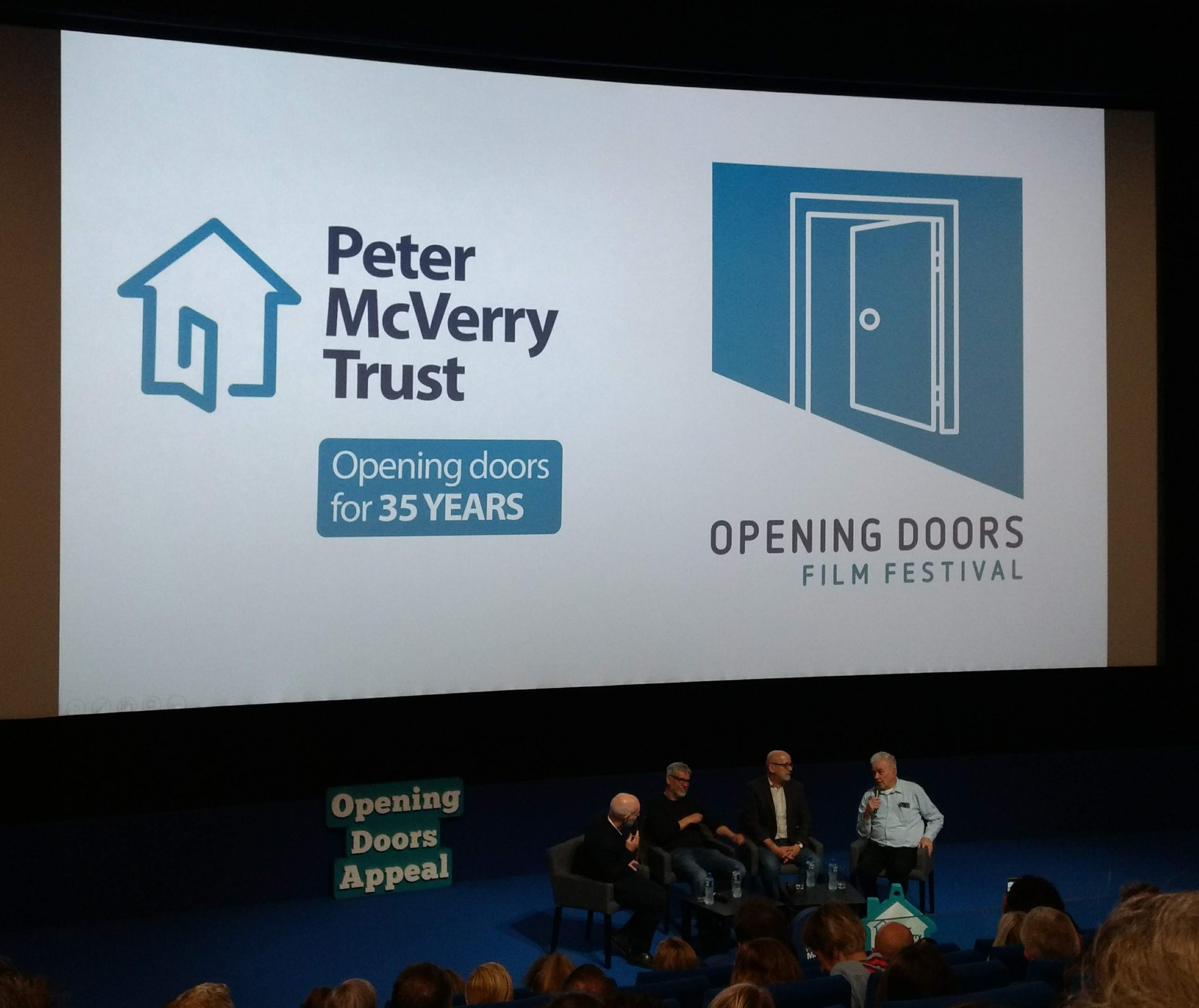 Interested in chatting to us about working together on your project?